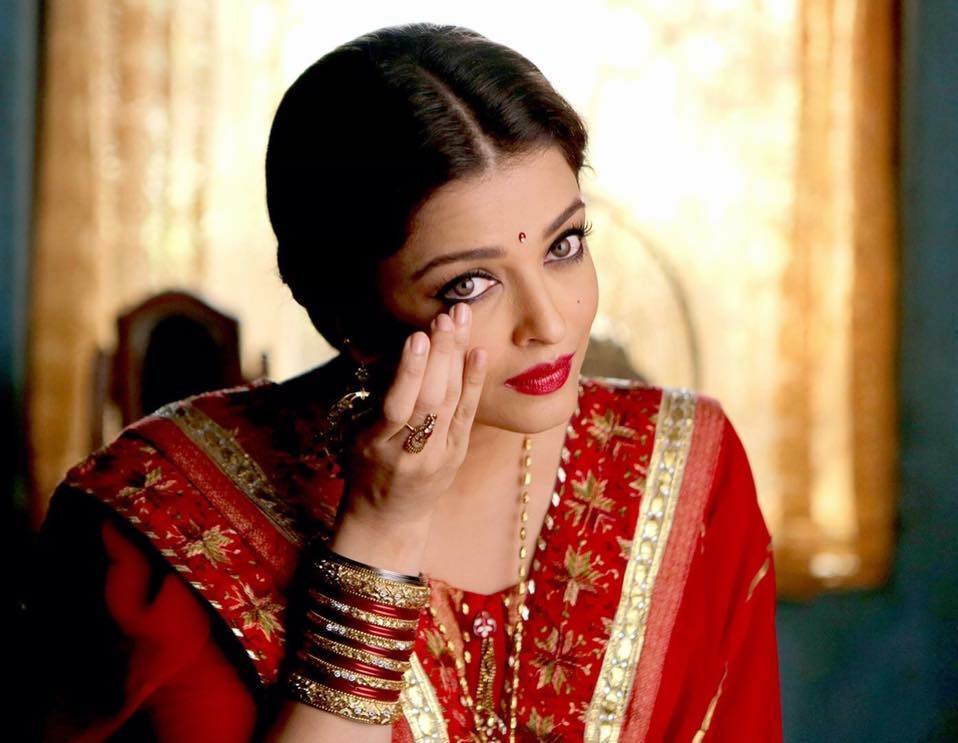 Aishwarya Rai Bachchan is an Indian actress, born on 1 November 1973 in Mangalore, Karnataka.

Aishwarya was born to Krishnaraj Rai and Vrinda Rai. She also has an elder brother, whose name is Aditya Rai

In 1999, Aishwary started dating with Bollywood actor Salman Khan. Rai cited “abuse (verbal, physical and emotional), infidelity and indignity” on the part of Khan as a reason for ending their relationship, to which Salman denied and said “Its not true that I hit a woman” in a Times of India article in 2009.

Aishwarya then married Abhishek Bachchan in the year 2007. They announced their engagement on 14 January 2007 and then they got married on 20th April 2007. They married according to traditional Hindu rites of the Bunt community to which she belongs. The wedding was held in a private ceremony at the Bachchan residence “Prateeksha” in Juhu, Mumbai.

Before choosing acting as her career, she was a model and became Miss World in 1994. She has acted in more than 40 movies in Hindi, English, Tamil and Bengali.