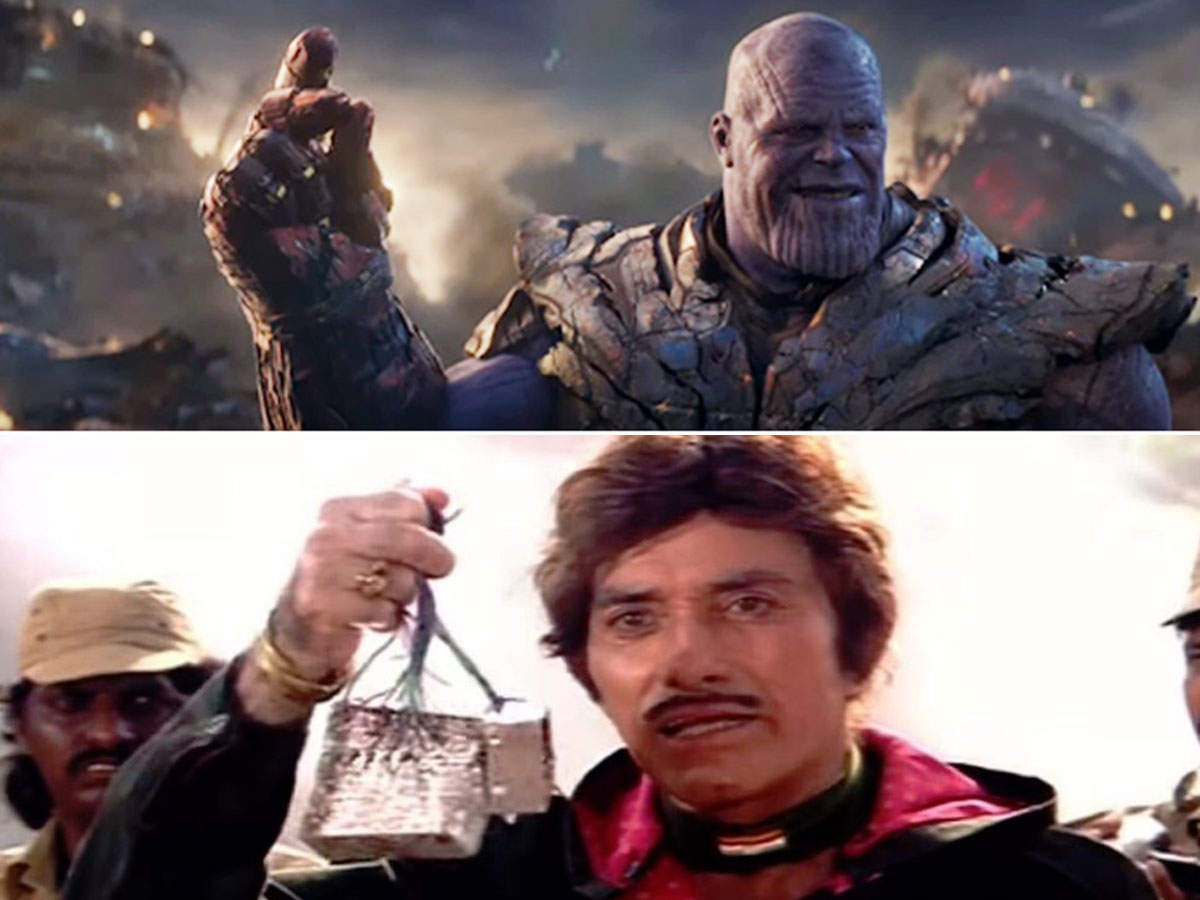 Arjun Kapoor, who has been acing his social media game all through the lockdown, shared a hilarious clip that seemed to be a parody of the hugely successful ‘Avengers: Endgame’ and the 1993 film ‘Tirangaa’.