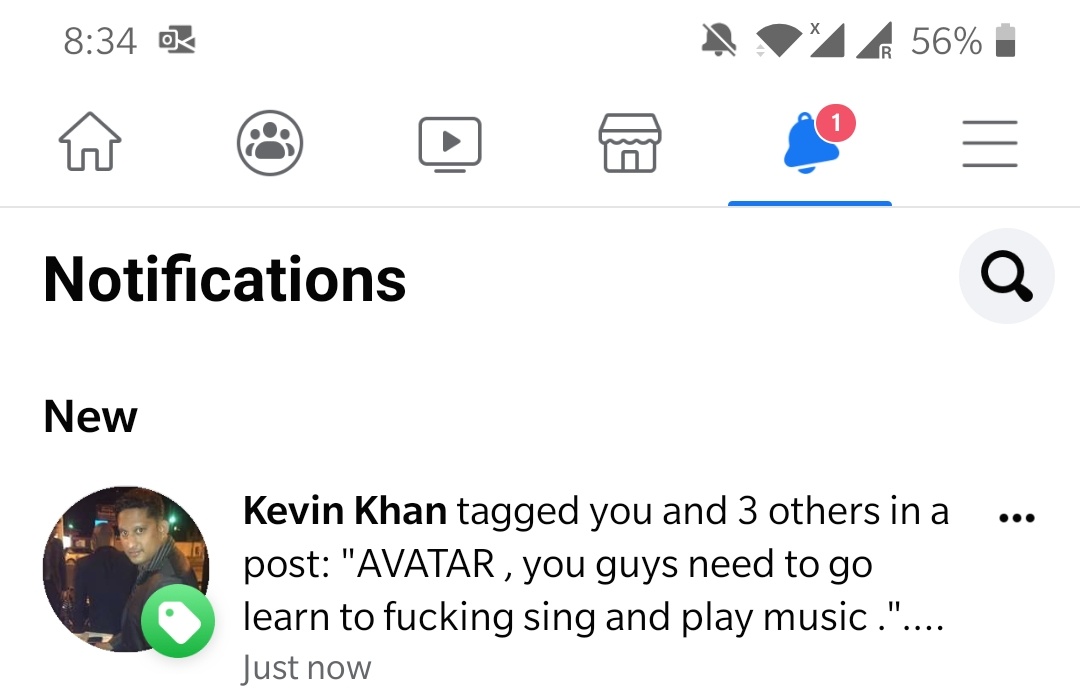 A Chutneymusic.com official received a friend request on the birthday of notable producer Kevin Khan better known as KK Studios. Upon accepting friend request, the official was tagged in the following status amongst others.

When concerned parties contacted the producer in question; he posted the following statement on his official profile.

The music industry is no stranger to fake profile who try to cause unnecessary confusion. Fake profiles on Facebook have also become rampant for persons who wish to express their true feelings but hide behind these facades.