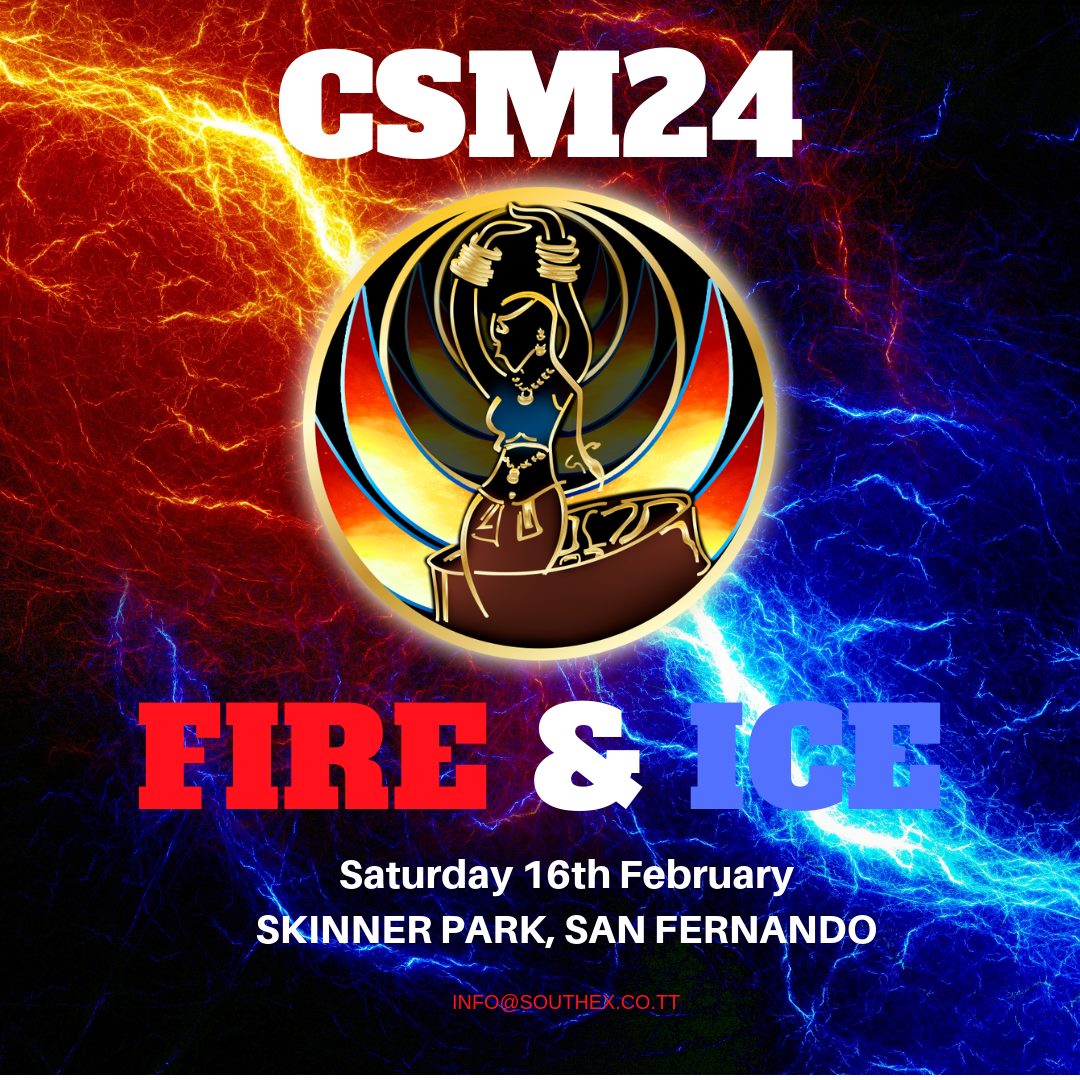 Last night’s CSM24 Semi Finals can only be described as one of the best in the competition’s history.

The RIG, Gulf View was packed to capacity, the atmosphere was electric with the crowd moving and singing to every song. Patrons spilled over into the side and back car parks, as fans tried to steal a glimpse of their favorites performing on stage.

General Imran, aka, GI, topped the semi final round with his mega hit ‘Divorce’, followed very closely by the biggest surprise of the night, young newcomer, Amit Sagram at a close second place.

For the very first time in the history of the CSM, more than 20 persons scored over 200pts by the judges, crystalizing the fact that the quality of the songs and performances by artistes this year are of a higher standard than past years.

Former CSM Monarch, Ravi B made a guest appearance; flattening the place , with the crowd singing along with him word for word, proving that he is definitely one of the top stars in the industry.

We must also mention the outstanding performances from our female contestants last night, who have proved without a doubt that they will also be a force to reckon with on Saturday 16th February at the Grand Finals of CSM24.

Due to the overwhelming results and the quality of music, the Producers of the show have decided to create a special opportunity and reward artistes by admitting 21 people to the Grand Final this year. They will now face off against defending champions Nishard Mayrhoo and Neval Chatelal.

Prize monies will not be affected by this move but instead we hope to motivate and create incentives to an industry that is clearly on an upward swing.

The event is sponsored by

The following are the 21 names of the artistes that have made it to the Grand Finals of CSM24, they are listed in no particular order –