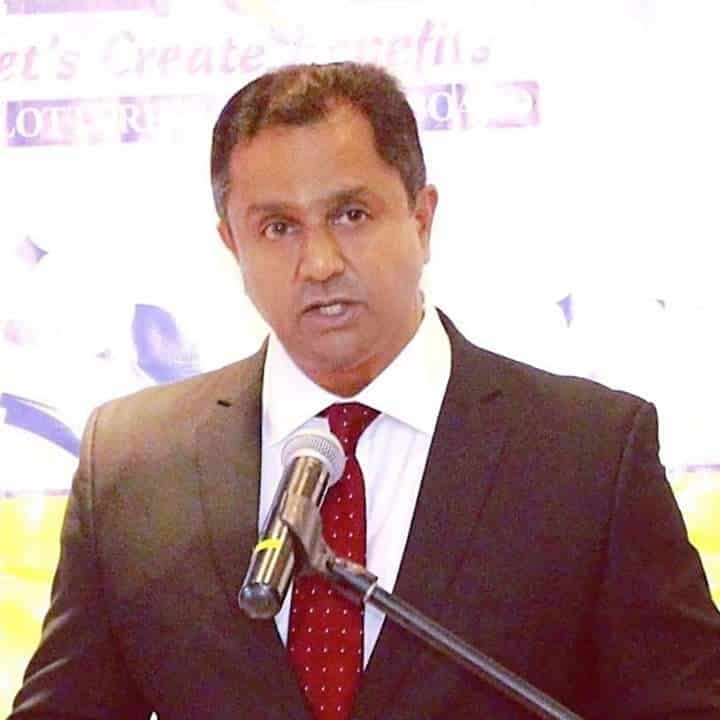 George Singh Lays Down The Law For Csm 2019 Semis.

“Chief Executive Officer of Southex, George Singh has told the 37 semi finalists of the International Chutney Soca Monarch Competition that they must be on their best behaviour or they can be disqualified.
He made the statement during a meeting with the semi finalists on Thursday.
During the meeting he said the prize structure for the competition remains the same. However, he is exploring other options.
He said he likes the quality of music in this year’s competition.
Mr. Singh explained that out of 37, only 9 finalists would be chosen. They would be going up against reigning Monarchs Nishard Mayhroo and Neval Chatelal.
However, if he gets further funding, the posts is that there were be 15 finalists instead.
All artistes would have between 4 and 6 minutes to execute his/her performance and would be allowed three additional persons on stage.
The call time for all artistes is at 6pm.
The show will start at 8pm at the Rig in Gulf View, La Romain.
The results of the semi-final round of the competition wouldn’t be released the next day”
https://www.facebook.com/ChutneySocaNews/photos/a.1475045265913398/2022856401132279/